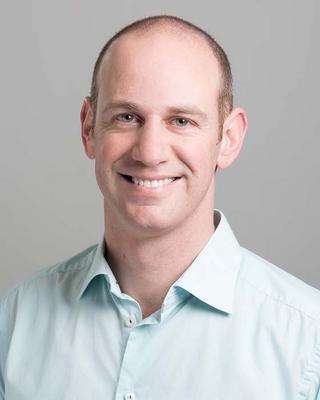 In this talk, we begin by optimizing the gradostat, in which several bioreactors are interconnected by mass flow and diffusion. The gradostat is of interest both as a classical nonlinear system and because the basic network structure and nonlinearities appear in a wide variety of bioprocesses, including wastewater treatment. We formulate a convex relaxation for optimizing the gradostat. The relaxation is exact under several conditions, for example, if the gradostat is outflow connected and its flow matrix is irreducible. When the microbial growth in the bioreactors is described by the Monod or Contois functions, the relaxation is a second-order cone program, which can be solved at scales of over \(10^5\) variables in minutes with industrial software. We present a numerical example based on the operation of a wastewater treatment network over a two-week period.

Bio: Josh Taylor received the B.S. from Carnegie Mellon University in 2006 and the Ph.D. from the Massachusetts Institute of Technology in 2011, all in Mechanical Engineering. From 2011 to 2012, he was a postdoctoral researcher at the University of California, Berkeley. He joined the University of Toronto in 2013, where he is currently the Percy Edward Hart Associate Professor of Electrical and Computer Engineering. His research focuses on control and optimization of energy and water infrastructure. 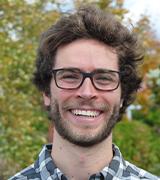