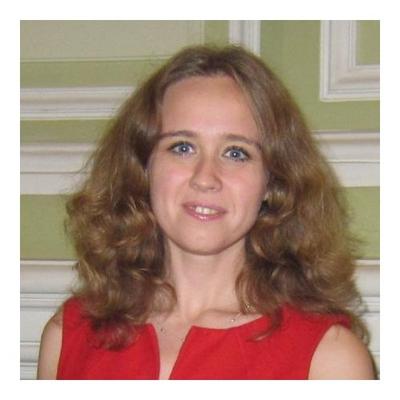 We consider several models of average-oriented opinion dynamics. An opinion about an event is distributed among the agents of a finite social network of a given topology. The players who are not the members of the network are considered as the centers of influence aim to make the opinion of the agents close to the target ones in a finite time horizon minimizing their costs. The optimization problem and games of competition for agents' opinions are linear-quadratic and solved using the Euler-equation approach. We find the optimal strategies for the optimal control problem and open-loop Nash equilibria for the games of competition for agents' opinions. Numerical simulations demonstrate theoretical results.