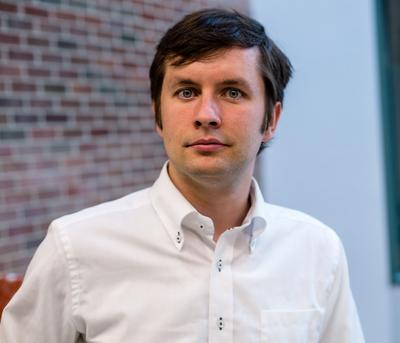 In this talk, we explore how networked compartmental models of epidemic processes combined with transportation data can be used to model the spread of COVID-19. We first employ a networked SEIR (susceptible-exposed-infected-recovered) model and present necessary and sufficient conditions for identifying the model parameters from data. We illustrate several shortcomings of traditional approaches by applying the identification results to COVID-19 testing and travel data from the Northeastern United States and use these inaccuracies as motivation for the latter two parts of the talk. One typical error is assuming that testing data perfectly capture the underlying epidemic states, which is not accurate due to delays in testing results, testing inaccuracies, and biased/partial population sampling. We present an algorithm for inferring the underlying epidemic states of an SIR model from testing data that accounts for heterogeneous delays and a closed-form expression for the error of the algorithm. The last part of the talk focuses on the recent development of a networked SEIR model that incorporates population flow as the viral spread mechanism to capture infection transmission between sub-populations. We show, under reasonable assumptions, that the dynamics have a consensus-type behavior where in steady-state each sub-population has the same amount of recovered individuals. Employing this model, we present several approaches for using travel restrictions as a control mechanism.

Bio: Philip E. Paré is an Assistant Professor in the School of Electrical and Computer Engineering at Purdue University. He received his Ph.D. in Electrical and Computer Engineering from the University of Illinois at Urbana-Champaign in 2018, after which he went to KTH Royal Institute of Technology in Stockholm, Sweden to be a Post-Doctoral Scholar from 2019-2020. He received his B.S. in Mathematics with University Honors and his M.S. in Computer Science from Brigham Young University in 2012 and 2014, respectively. At the University of Illinois, he was the recipient of the Robert T. Chien Memorial Award for excellence in research and named a Mavis Fellow. His research focuses on networked control systems, namely modeling, analysis, and control of virus spread over networks.