Home Events Incentivizing commuters to carpool: A large field experiment with Waze
Back to activities
iCalendar 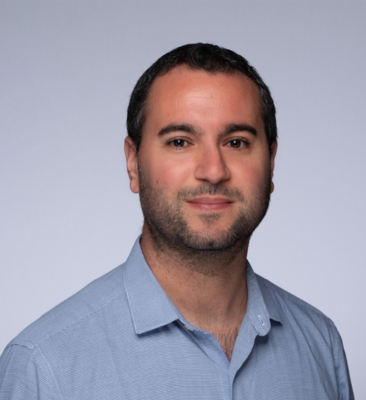 Traffic congestion is a serious global issue. A potential solution, which requires zero investment in infrastructure, is to convince solo car users to carpool. In this paper, we leverage the Waze Carpool service and run the largest ever digital field experiment to nudge commuters to carpool. We identify users who can save a significant commute time by carpooling through the use of an high-occupancy vehicle (HOV) lane, users who can still use an HOV lane but with a low time saving, and users who do not have access to a HOV lane on their commute. We then send in-app notifications to examine the tradeoff between mentioning the HOV lane, highlighting the time saving, emphasizing the monetary incentive, and showing a generic message. We find a strong relationship between the affinity to carpool and the potential time saving through an HOV lane. Specifically, we estimate that mentioning the HOV lane increases the click-through rate and conversion rate by 133-185% and 64-141%, respectively relative to sending a generic message.