Home Events Linear Quadratic Mean Field Games and an Inverse Nash Approach for the Aggreg...
Back to activities
iCalendar 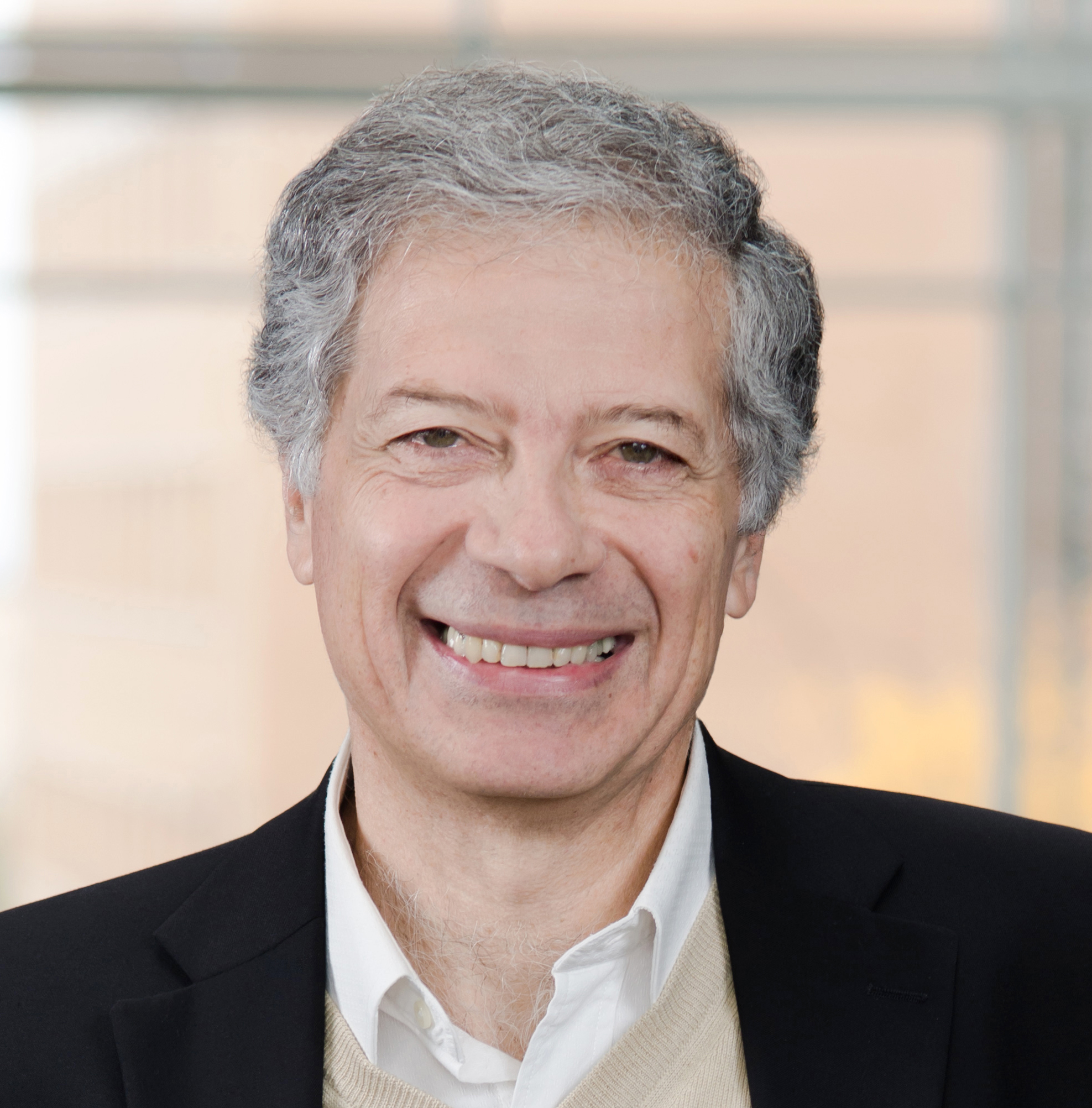 For about 70 years now, linear quadratic regulators have been the workhorse of applied optimal control theory. For the GERAD mostly operations research-oriented community, it is the analog for the controls field of the linear programming algorithm. It is well understood, computationally effective, but also has important limitations, in particular linear dynamics, and unconstrained control actions. However, engineers have always managed to work around non linearities and saturation effects in practical systems. As large-scale system challenges arise in traffic, economics, environmental systems, and smart grid applications, dynamic game theory with its ability to represent simultaneous dynamic optimizers has become an important but computationally unwieldy analytical tool. In the last twenty years, by exploiting agent symmetries, asymptotic negligeability of agents as their numbers increase, and the predictability afforded by the law of large numbers, mean field game theory has turned into a practical tool of large multi-agent systems analysis.

We give a brief introduction to linear quadratic regulators and linear mean field game theory. This is followed by an application to the decentralized control of thermal loads in smart grids, for better integration of renewable energy sources.