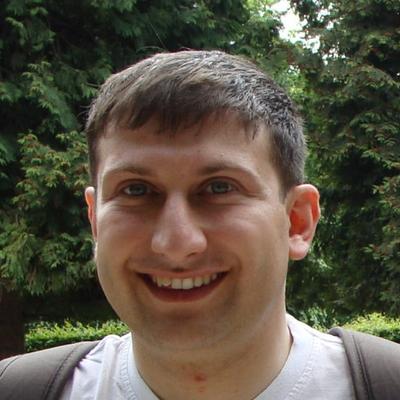 Bio: In 2004, I was graduated from the Ural State University. Three years later, I received my PhD from the Institute of Mathematics and Mechanics (Yekaterinburg, Russia). In 2020, I was awarded by the habitation degree (Dr.Sc) in Higher School of Economics. Nowadays, I am a leading researcher in the Krasovskii Institute of Mathematics and Mechanics. Also I hold a part-time position in the Higher School of Economics (Moscow, Russia). My current research interests include mean field games, mean field type control systems and approximation of control problems.