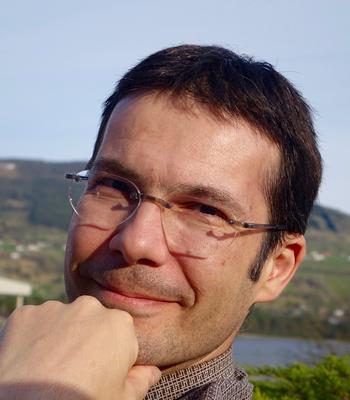 I will first recall some results on how to achieve consensus for well known classes of systems, like the celebrated Cucker-Smale or Hegselmann-Krause models. When the systems are symmetric, convergence to consensus is classically established by proving, for instance, that the usual variance is an exponentially decreasing Lyapunov function: this is a "\(L^2\) theory". When the systems are not symmetric, no \(L^2\) theory existed until now and convergence was proved by means of a "\(L^\infty\) theory". In this talk I will show how to develop a \(L^2\) theory by designing an adequately weighted variance, and how to obtain the sharp rate of exponential convergence to consensus for general finite and infinite-dimensional linear first-order consensus systems. If time allows, I will show applications in which one is interested in controlling vote behaviors in an opinion model.

Biography: Emmanuel Trélat is full professor at Sorbonne Université in Paris, he is the director of Laboratoire Jacques-Louis Lions. His interests range over control theory in finite and infinite dimension, optimal control, stabilization, geometry, and numerical issues. He has been awarded several prizes, among which the Felix Klein Prize by the EMS in 2012 for his achievements on the optimal guidance of Ariane launchers, and has been an invited speaker at ICM in 2018. He is the current editor in chief of the journal COCV (Control Calculus of Variations and Optimization).