Group for Research in Decision Analysis 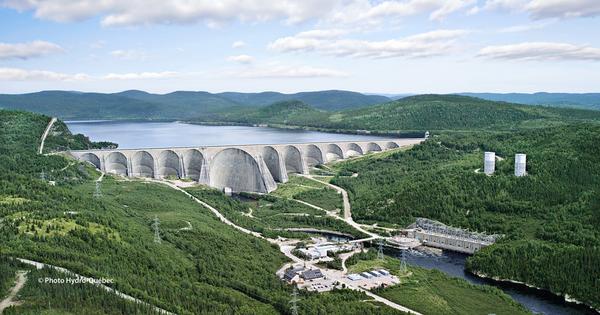 Operating a power grid is both a technical and a financial challenge. The grid is constantly subject to physical and security constraints that must be respected to prevent the risk of complete collapse. Based on the production capacity, the grid manager must cover the power demand and ensure it is stable, all at a relatively low price.

The electric power industry has grown significantly in recent decades. Demand has continued to rise and the technologies being used are increasingly sophisticated. Rising demand has led to fierce competition between providers in the power markets. At the same time, ageing infrastructure is not able to keep up with the exponential growth of power use. This is why providers must distribute loads across operating power plants in such a way as to not only optimize production but also offer prices that can compete on the market.

The optimal power flow problem was introduced by Carpentier in 1962. It involves considering the planned consumption and production to determine how to operate an electrical grid (voltages, active and reactive power, etc.) in a way that minimizes, for instance production costs, while respecting physical and safety constraints such as Ohm's laws , Kirchhoff's laws, voltage limits, power limits, etc.

The classic formulation of this problem, which is known as alternating current optimal power flow (ACOPF), is a non-convex problem that’s very difficult to solve. None of the existing methods guarantee that the best possible optimum (global optimum) will be achieved. However, for the economic reasons mentioned above, seeking a global optimal can be critical.

What is being done at GERAD?